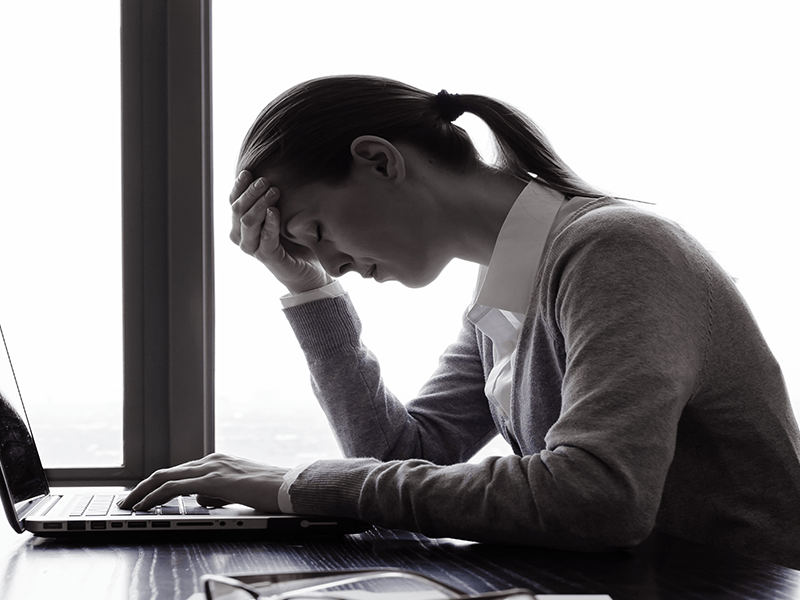 Tight deadlines, demanding customers, difficult boss? For many reasons it’s safe to say we’ve all encountered stress in the workplace at some stage or another. However, not all workplace stress safety is bad as some people actually work better and in a more focused way when put under pressure. However, it is important to recognise stress signs and symptoms and more importantly how to deal with it before it has a negative effect on your health and your business.

According to an Economic and Social Research Institute (ESRI) report in 2018 stress among employees in Ireland doubled from 8 per cent in 2010 to 17 per cent in 2015. Workers in Ireland were more likely to report the pressures of emotional demands and exposure to bullying, harassment and other forms of mistreatment but less likely to report time pressure than their Western European counterparts. Chances are this upward trend looks set to continue.

A survey undertaken by the Mental Health Foundation found that one third of respondents feel unhappy or very unhappy about the time they devote to work. When working long hours more than a quarter of employees feel depressed (27%). One third feel anxious (34%), and more than half feel irritable (58%). The survey also showed that nearly two thirds of employees have experienced a negative effect on their personal life, including lack of personal development, physical and mental health problems, and poor relationships and poor home life.

The most common source of workplace stress safety in the workplace is the demands of the job itself. If an employee feels that they don’t have control over the workload, stress levels increase. Other issues like interpersonal relationships and support received from co-workers and superiors can have a major part to play.

Prolonged exposure to stress affects the individual both physically and mentally. The following conditions can be symptomatic of stress. Recognising the signs of stress will help employers to take steps to stop, lower and manage workplace stress safety in their workplace. 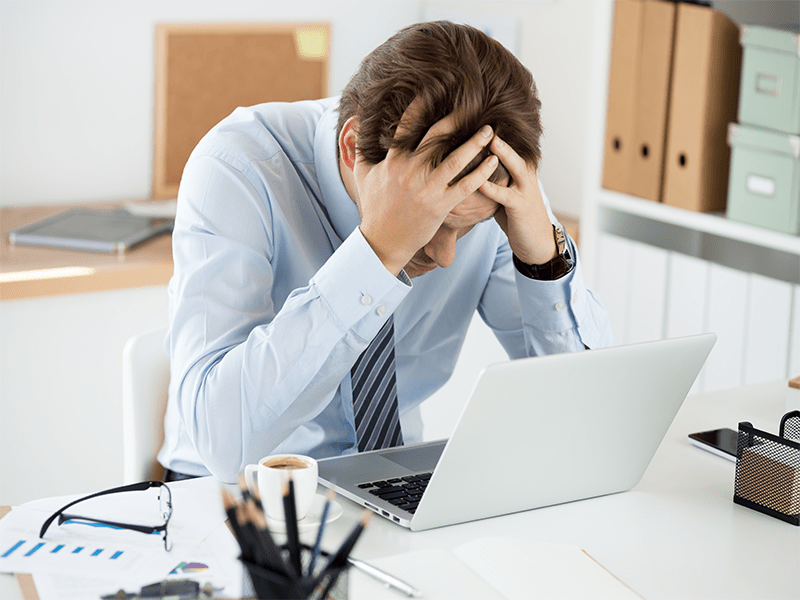 It is important that employers address stress in the workplace as, left unchecked, it has a direct result on the bottom line for the following reasons.

In 2017 the UK Government commissioned a report to review the role that employers can play in dealing with mental health issues and stress in the workplace. The report found six key areas which if not properly managed, can be associated with poor health, lower productivity and increased accident and sickness absence rates. They are as follows:

How an Employer can help

Employers have a duty of care to their employees and this extends to their mental health. Addressing the causes of work-related stress can help prevent the problem happening or be less impactful and it’s clear from above that communication is key. Also, the company culture may need to addressed if this is contributing to stress levels. Some suggested proactive activities an employer can undertake are as follows:

If you would like further information or advice in managing workplace stress safety, you can give us a call or email.

We have also provided links to further information below: