Radon in the Workplace 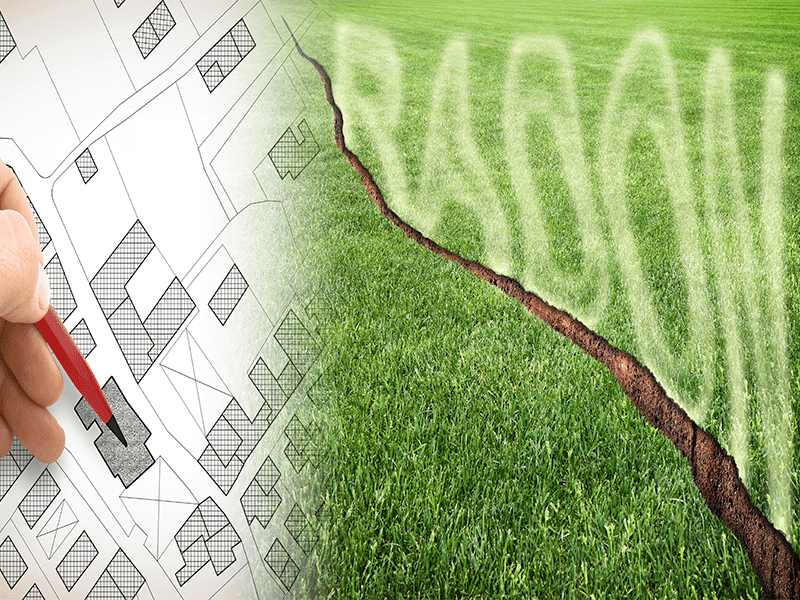 New radiation protection legislation has been passed which requires all employers in high radon in the workplace areas to test their workplace for the radioactive gas radon. Where levels are above the national reference level of 300 Becquerel per metre cubed, employers are then required to carry out work to reduce these levels.

Radon is a naturally occurring radioactive gas that results from the decay of uranium in rocks and soils. The gas is colourless, odourless and tasteless and can only be measured using special equipment. In the open air, radon is harmless. But in an enclosed space such as a workplace, it may build up to an unacceptably high level. Radon from the ground enters buildings chiefly through cracks in floors or gaps around pipes or cables.

Radon in teh workplace decays to form tiny radioactive particles, some of which stay suspended in the air. When you inhale these particles, they give a radiation dose that may damage your lungs. Radon is a similar carcinogen to asbestos and tobacco smoke and has been shown to be a cause of cancer, specifically lung cancer. Remaining exposed to high levels of radon in an enclosed area can increase your risk of lung cancer, particularly if you smoke.

According to the Environmental Protection Agency (EPA) up to 300 cases of lung cancer per year are linked to radon exposure. Employers now have a legal responsibility to ensure that their employees are protected from exposure to this radioactive gas.

The EPA have produced an interactive map which shows all parts of Ireland and the areas predicted to be High Radon Areas. You can search using your Eircode. The World Health Organisation have also produced a factsheet on radon.

Radon in the workplace fix is a simple and inexpensive and, where necessary, reducing high radon levels in a building is also straightforward. Testing involves placing small detection devices in the building, usually for a period of three months. This period allows for variations in radon levels due to changes in weather, ventilation, and so on. At the end of three months, the detectors are sent back to the testing laboratory which calculates the radon level in becquerels per cubic metre, expressed as Bq/m3. Under the new legislation, if the radiation level is above 300 Bq/m3, employers are then required to take remedial action to reduce these levels.

The EPA have produced an interactive map which shows all parts of Ireland and the areas predicted to be High Radon Areas. You can search using your Eircode. The World Health Organisation have also produced a factsheet on radon. If you would like more infomration or create a bespoke radon course for your compnay please click here