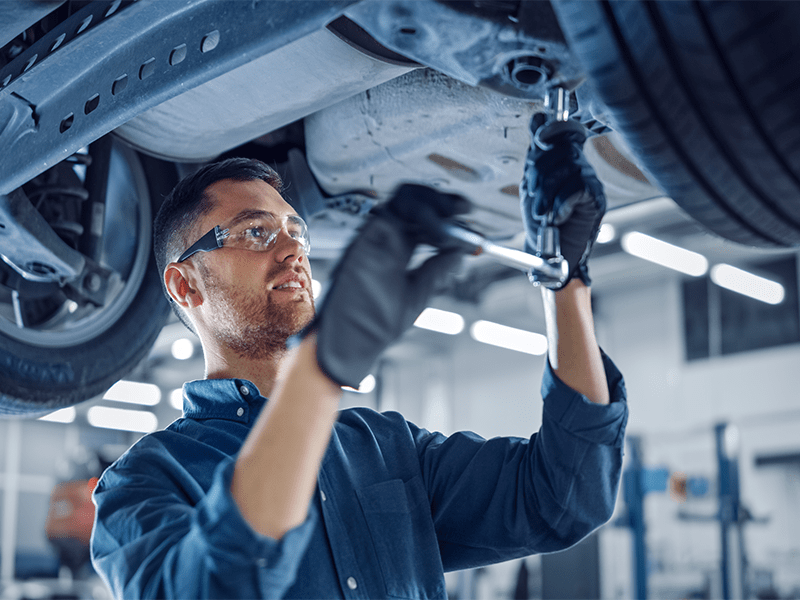 The Health and Safety Authority has launched a nationwide campaign focusing on transport operations and vehicles at work. The new HSA Campaign targets work vehicles and tatistics released by the HSA have shown that almost half of work-related fatalities involved a vehicle, with 18 deaths in 2018 alone. The HSA Inspectors will be targeting businesses like transport and logistics companies, manufacturing premises, waste and recycling facilities and distribution and warehousing centres. In particular vehicle operations, low speed manoeuvres, load securing and driving for work will be under review.

The RSA has stated that at-work drivers have a higher collision rate than the general driving population, even after their higher mileages are taken into account. Drivers of company cars, vans, buses and HGVs are more likely to take risks and to be at fault when they have a driving incident. This is not just due to driving skills and attitudes but may also be due to the nature of the driving that at-work drivers do, the vehicles they drive and the amount of time spent behind the wheel or on the road. The greater the time spent behind the wheel, the greater the exposure to risks associated with driving for work. If you drive more than 40,000 kilometres per year, you are considered to be at high risk of having a collision.

Our online Compliplus Driver Safety Training can work with The new HSA Campaign targets work vehicles and aims to raise awareness and reduce vehicle accidents which will in turn reduce the risk of injury or worse to drivers and fellow road users. The course covers light commercial vehicles and key areas covered are as follows:

For more details on how Compliplus can assist you in improving health and safety standards in your business please contact info@compliplus.com or (046) 9245 658. 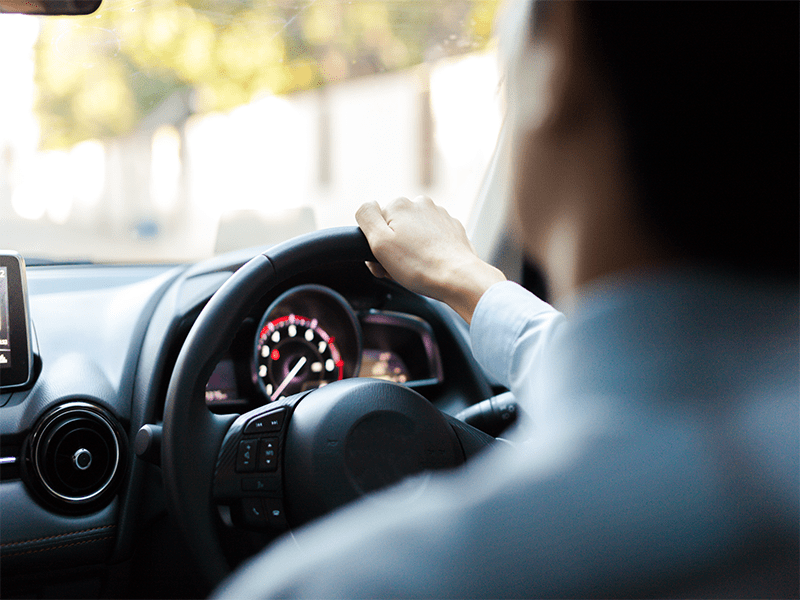