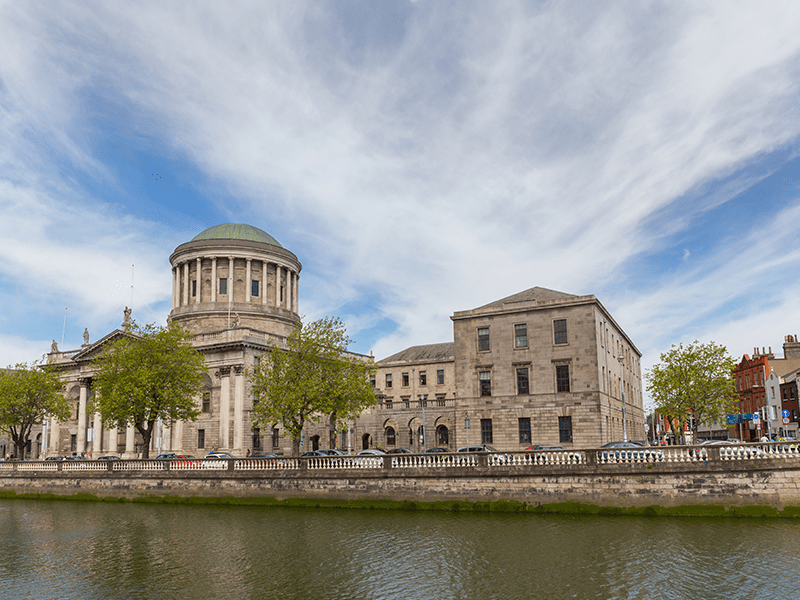 We keep hearing that insurance companies just pay out for silly accidents and that courts tend to side with the injured person as opposed the company. It is therefore encouraging to see that a recent High Court Safety Claim dismissed after a judge declared that the training provided was sufficient.

The employee had claimed that the ladder that she was using was defective when she fell from it and she also claimed that she had not received sufficient training in use of ladders.

The defence gave evidence that training provided included a video which demonstrated the safe and prudent method of ascending and descending a step-ladder. In addition, an engineer who inspected the ladder deemed that it was in satisfactory condition. CCTV evidence also showed the cause of the accident was the employee missing a step when descending the ladder.

The Judge taking account of all the evidence dismissed the case and the above shows that carrying out the correct training and the use of suitably maintained equipment can help in the reduction of accidents and the High Court Safety Claim dismissed . 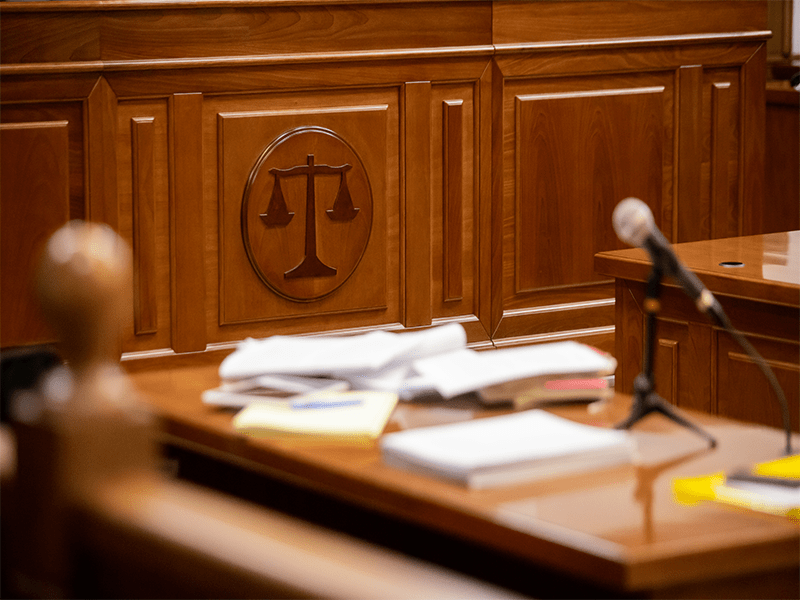 Obviously, the priority is not to have an accident in the first place. Having appropriate and reasonable training and procedures in place and being able to demonstrate that you are effectively managing safety within your workplace can significantly reduce the risk of accident and injury. And in the unfortunate instance where an accident occurs, you should be able to demonstrate that you have complied with your safety obligations and hopefully prevent it going to court.

As stated at the outset, this court ruling is significant and by the high court safety claim dismissed , however it is far better to avoid the courts as opposed to fighting a case in them.

The details of this Court Case are courtesy of the “Health and Safety Review” who provide a Bi-Monthly overview of Court Cases in Ireland. See www.healthandsafetyreview.ie for further details. To view some of our training packages please click here